Line-drawn silhouettes of people, made for this hardback, were later on translated onto wall murals for the Press Room of the publisher – a site-specific art project called Life in the City – to serve as a backdrop for a series of press conferences during the international World Literatures – Fabula Festival, the central event of Ljubljana's time as UNESCO World Book Capital 2010. The illustration was placed on the central wall that also served as a backdrop for the photo project called The Reader. 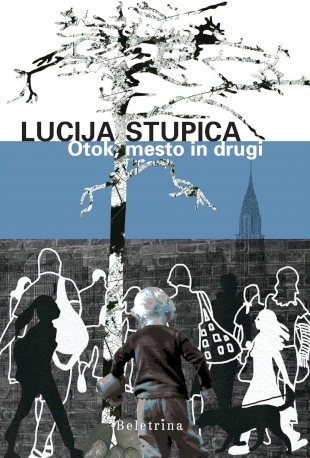 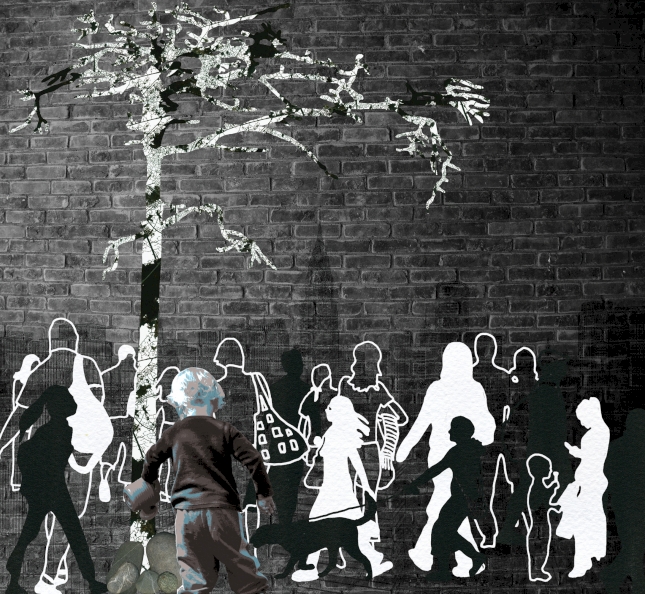 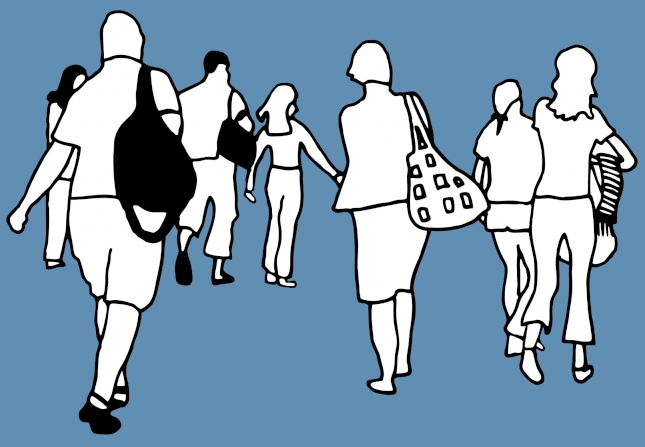 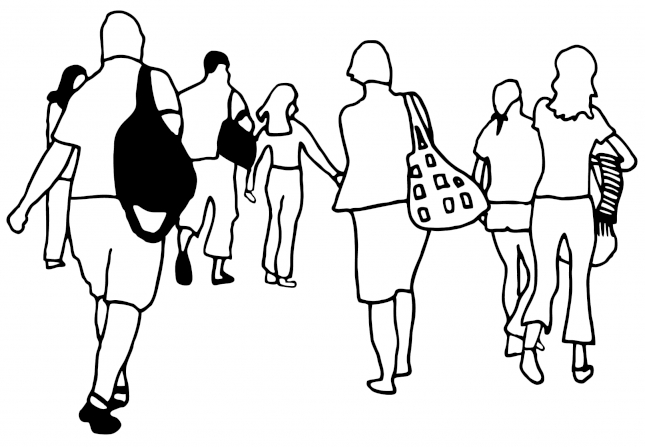 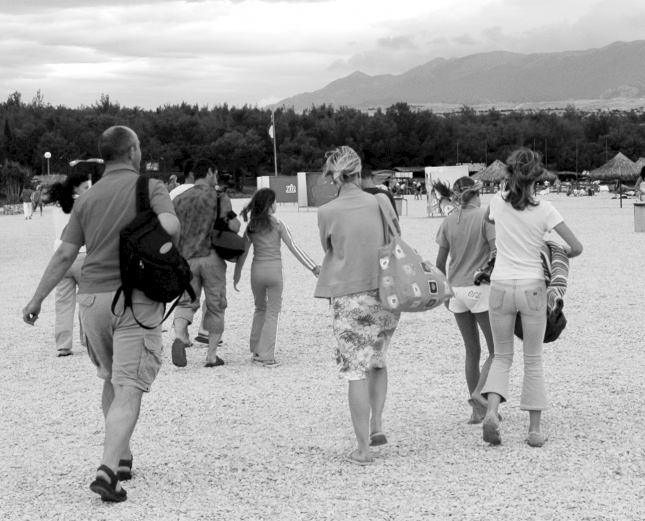 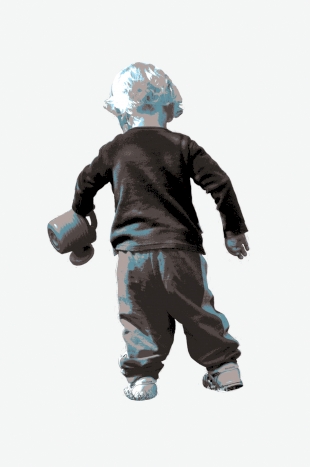 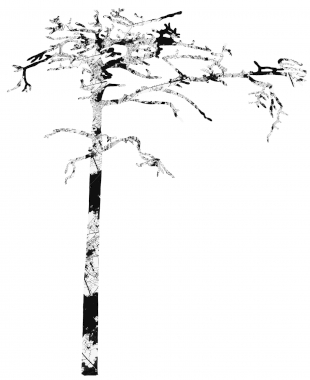 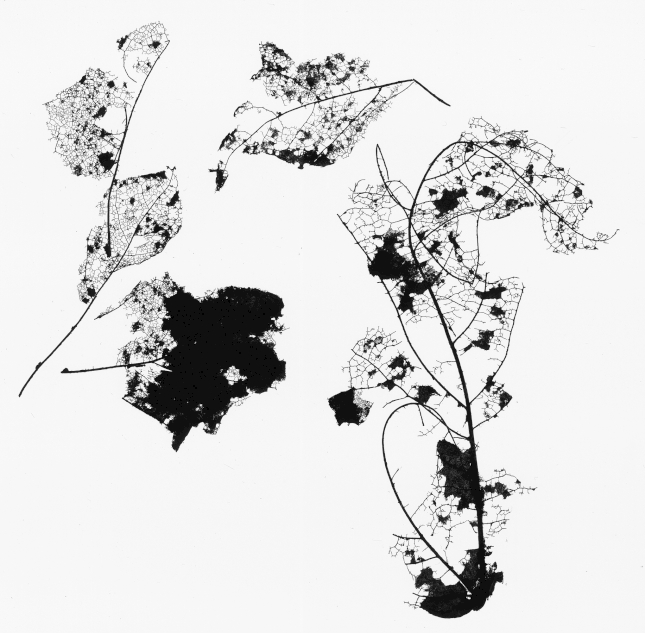 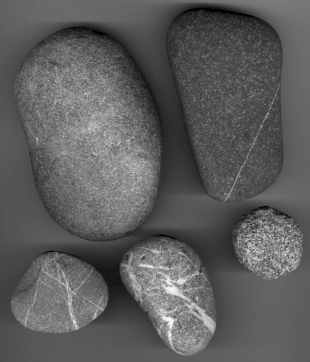 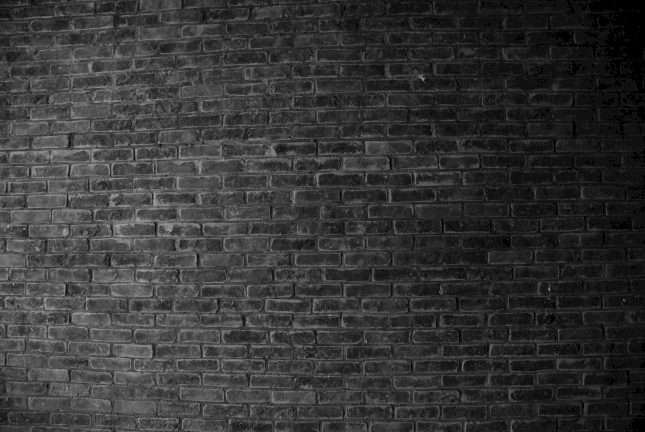 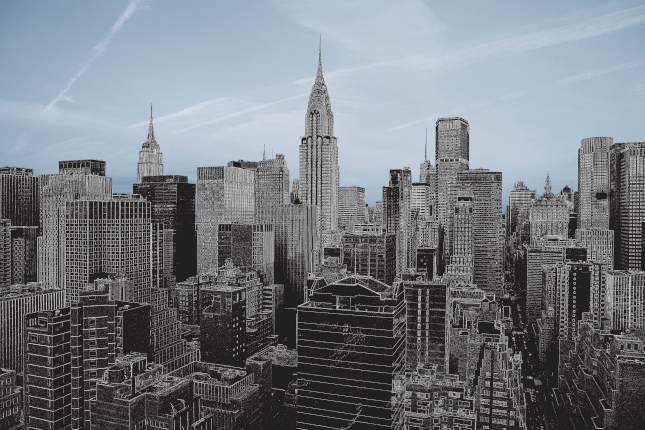