One of the inside illustrations was later translated into wall murals for the Press Room of the publisher – a site-specific art project called Life in the City – to serve as a backdrop for a series of press conferences during the international World Literatures – Fabula Festival, the central event of Ljubljana's time as UNESCO World Book Capital 2010. 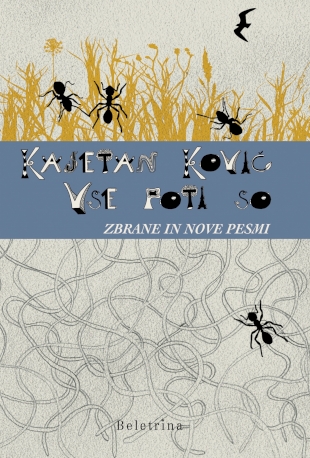 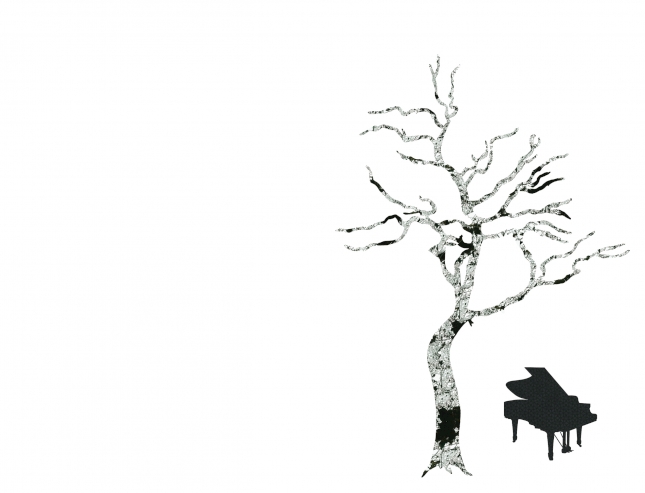 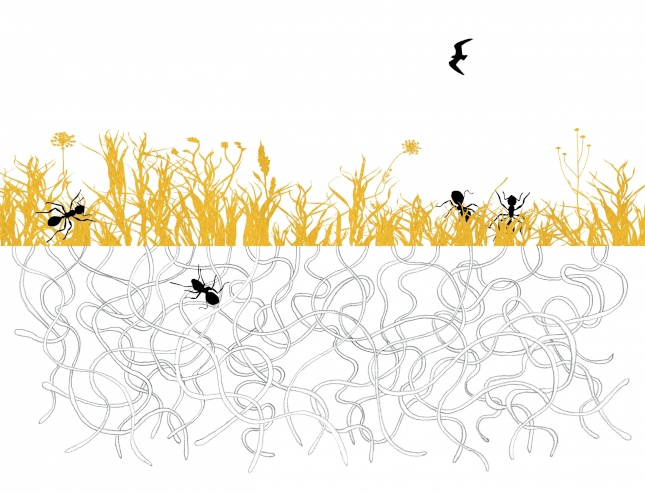 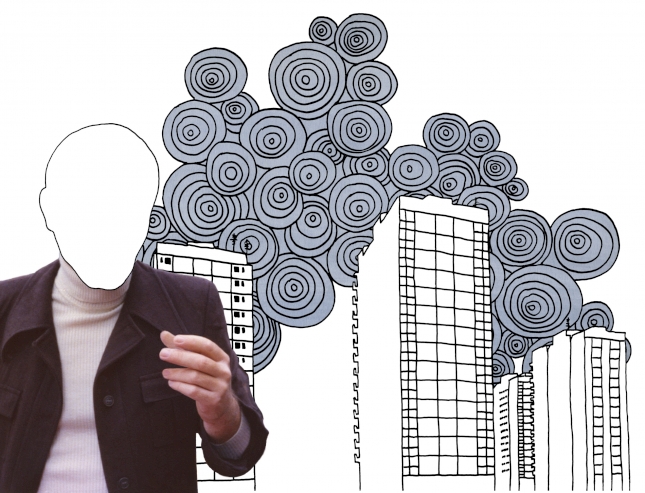 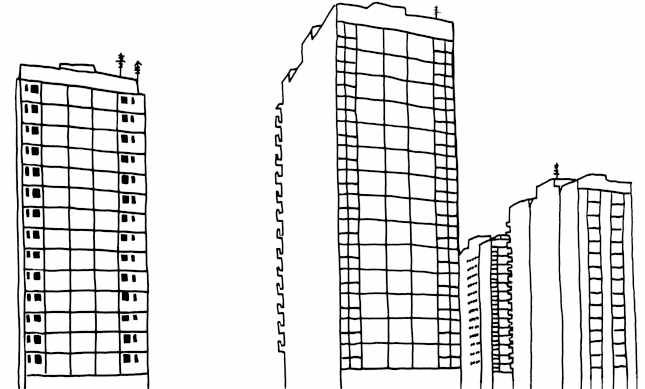 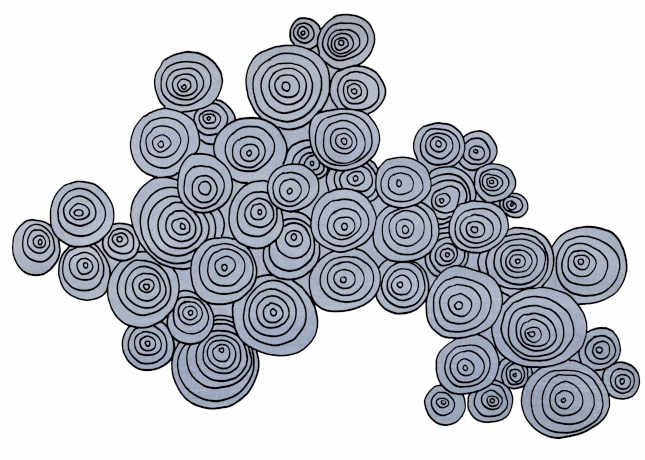 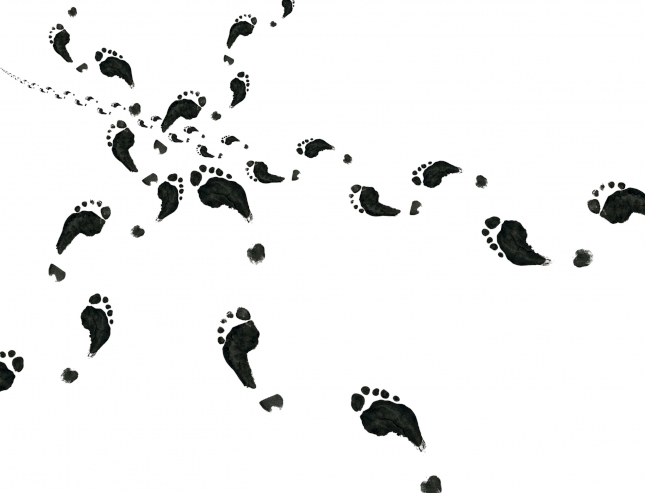 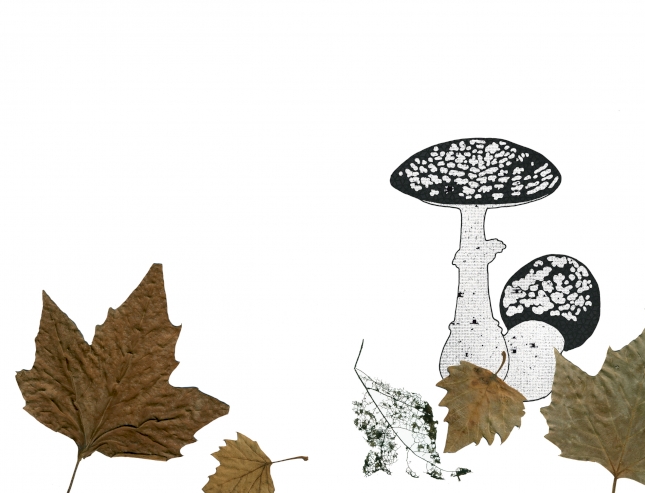 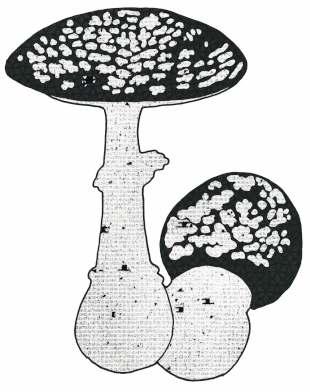 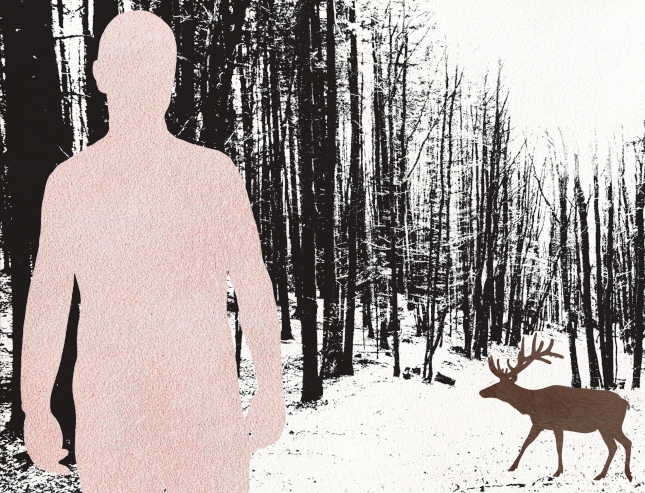 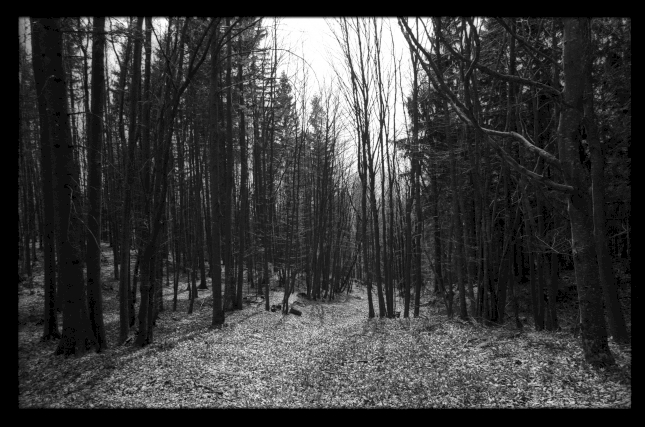 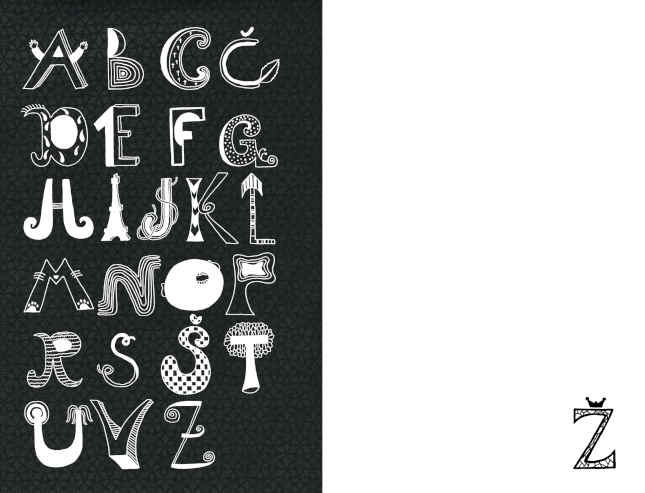 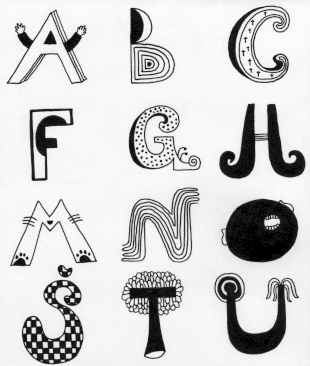 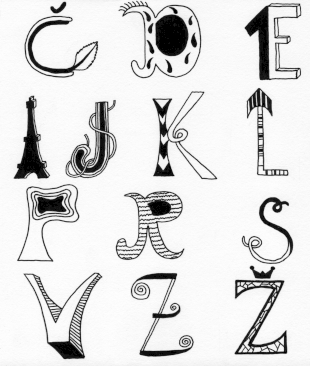 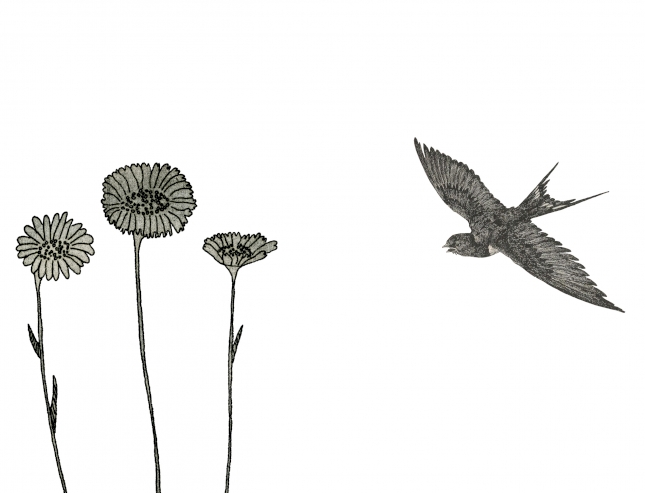 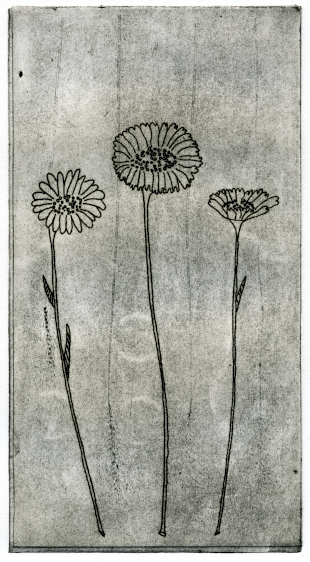